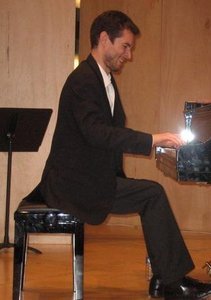 I am a classically trainned pianist and have been playing piano for over 20 years. In 2004, I came to London from Milan to complete a BA in Music, followed by a Masters in Jazz Performance at the Guildhall School of Music. Since graduating, I have taught piano both to private students and within London schools for the past 10 years.

I continue to work as a session player and jazz pianist/composer.  In the last few years I have had the chance to play with many top artists, including The Pierces, Gerald Eaton (Nelly Furtdado), Manu Delago (Bjork), Binker Golding, Alan Skidmore, Dave O'Higgins and producer Paul Herman (Dido, Jessie J). I have played in numerous venues across the UK, such as Ronnie Scott’s, Southbank, the Forge, Bush Hall as well as 5-star hotels, such as the Dorchester, Claridges, Wyndham Grand and the Corinthia. I have also appeared in various festivals including the Hop Farm Festival (supporting Prince), and the Isle of White jazz festival. I have also performed internationally, including in the Maldives (Reethi Rah), Kazakhstan (Hilton Hotel for President Tokayev), Romania (The Fratelli’s), Israel (The Three Monkeys)  and recently Hong Kong (a private performance for Cartier).

Based in West London 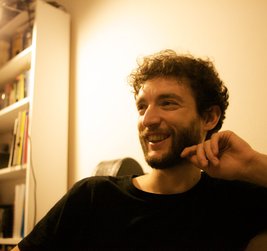